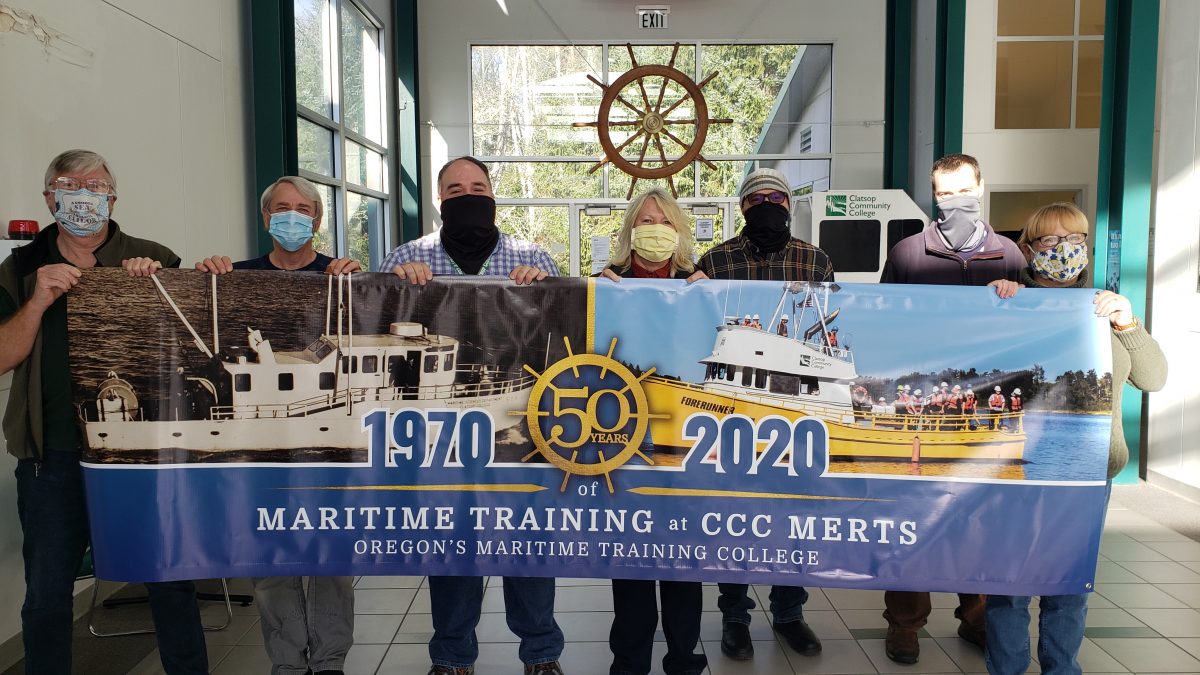 This month’s Ales & Ideas begins with a float down memory’s river, describing the evolution of the CCC Maritime Science over the last 50 years and what the program offers students today. Captains Dale Butts and Eldon Russell will also share highlights from their own maritime careers and how those journeys led to teaching at CCC MERTS campus. The presentation includes a slideshow of pictures from the pair’s maritime careers—along with photos from the Columbia River taken aboard the teaching vessel M/V Forerunner.  All are welcome aboard this event broadcast live from Fort George’s Lovell Showroom.

Although Fort George cannot host live audience members at this event, anyone with a computer, pad, or smartphone is welcome to find their way to www.facebook.com/fortgeorgebrewery. The event will go live by 6:50 pm with slide presentation beginning promptly at 7:00 p.m.  Virtual participants can pose questions of speakers through a monitored Facebook comments section. To order Fort George food and beverage for pick-up, visit https://www.fortgeorgetogo.com. Please be sure to thank the folks at our local Public House for continuing free community lectures—now with a virtual twist.

Dale Butts was born in Medford and raised in Brookings in a home right on the mouth of the Winchuck River.  His family moved to Utah for employment where he finished school and tried ranching.  After realizing they were not ranchers, the family moved to Alaska to be back on the water.  Dale holds a Master 100 ton and a Mate 1600 ton license.  He has worked for the last 31 years in Alaska and almost all of the Alaskan waterways.  Since moving to Astoria in September he has spent the last 16 years teaching at AVTEC Maritime school in Seward, Alaska. During his summer breaks he has worked for many companies all around Alaska and in the Gulf of Mexico.  His wife Nena has been at his side for 23 years, and they have raised three daughters and have two grandsons.

Eldon Russell has spent 25+ years working in the maritime industry primarily in commercial fishing and tendering. He has worked the ocean and inland waters from the Pacific Ocean off our southern coast of Oregon to the Gulf of Alaska, Bering Sea and Beaufort Sea where he operated oil spill response vessels. He currently holds an USCG merchant mariner credential as 200-ton Master Near Coastal, 1600-ton Mate Oceans, Able Seaman Unlimited, Engineering Ratings and many STCW Ratings. Eldon has been teaching the Maritime Program at Clatsop Community College MERTS Campus for five years where he is proud to serve as the Captain of the training vessel M/V Forerunner.

In 1965, an industry needs assessment titled, “Feasibility of Establishment of Associate Degree Program in Marine Technology at Clatsop Community College” was completed, and three years later, Clatsop Community College was offering Associated Degrees in Marine Technology and Commercial Fishing Technology.  During the next ten years, the college owned several different vessels before purchasing its primary training vessel the M/V Forerunner in 1974. A Vessel Operations Degree was added to the curriculum in 2000 and in 2011, the National Maritime Center granted approval for CCC’s Vessel Operations Degree as a Training Ship Program. This Training Ship Approval was the first of its type issued by the National Maritime Center in the United States. CCC’s degree program is also approved by the US Coast Guard as meeting all sea service towards USCG certification as Able Bodied Seaman (360 sea days required).  Today the MERTS-based Maritime Science Department also offers a one-year Certificate Program plus several Career Pathway Certificates geared toward U.S.C.G. and Tongue Point Job Corps students. 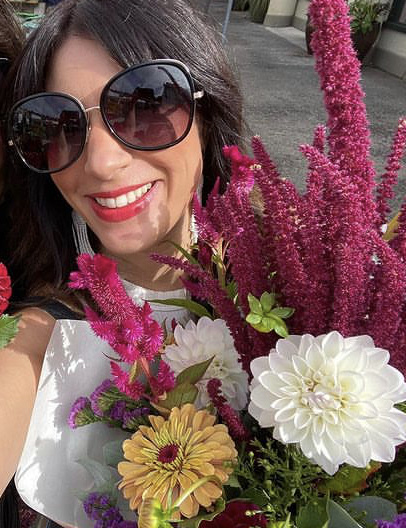 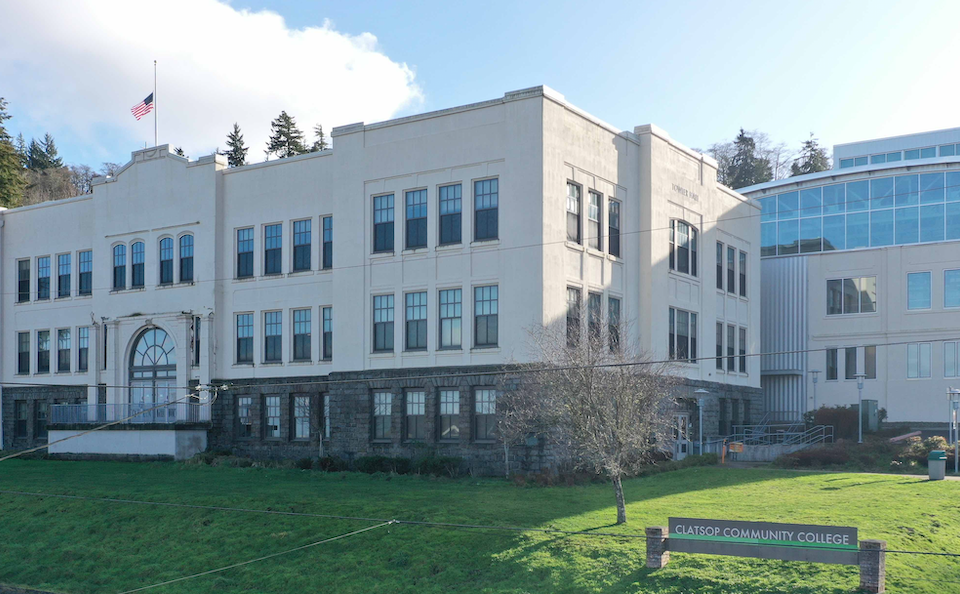 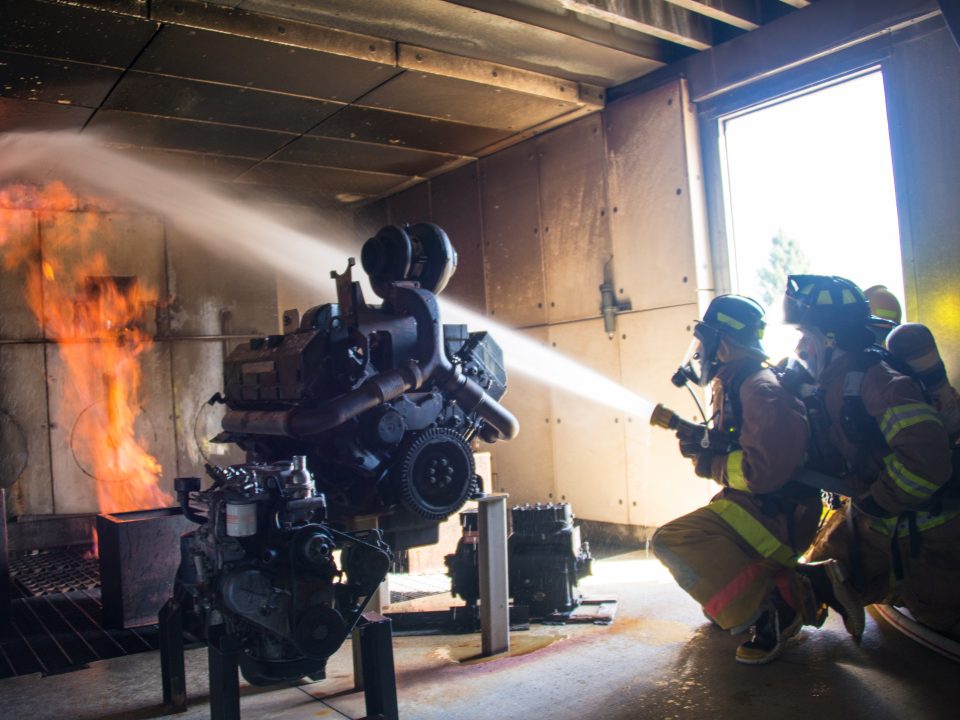